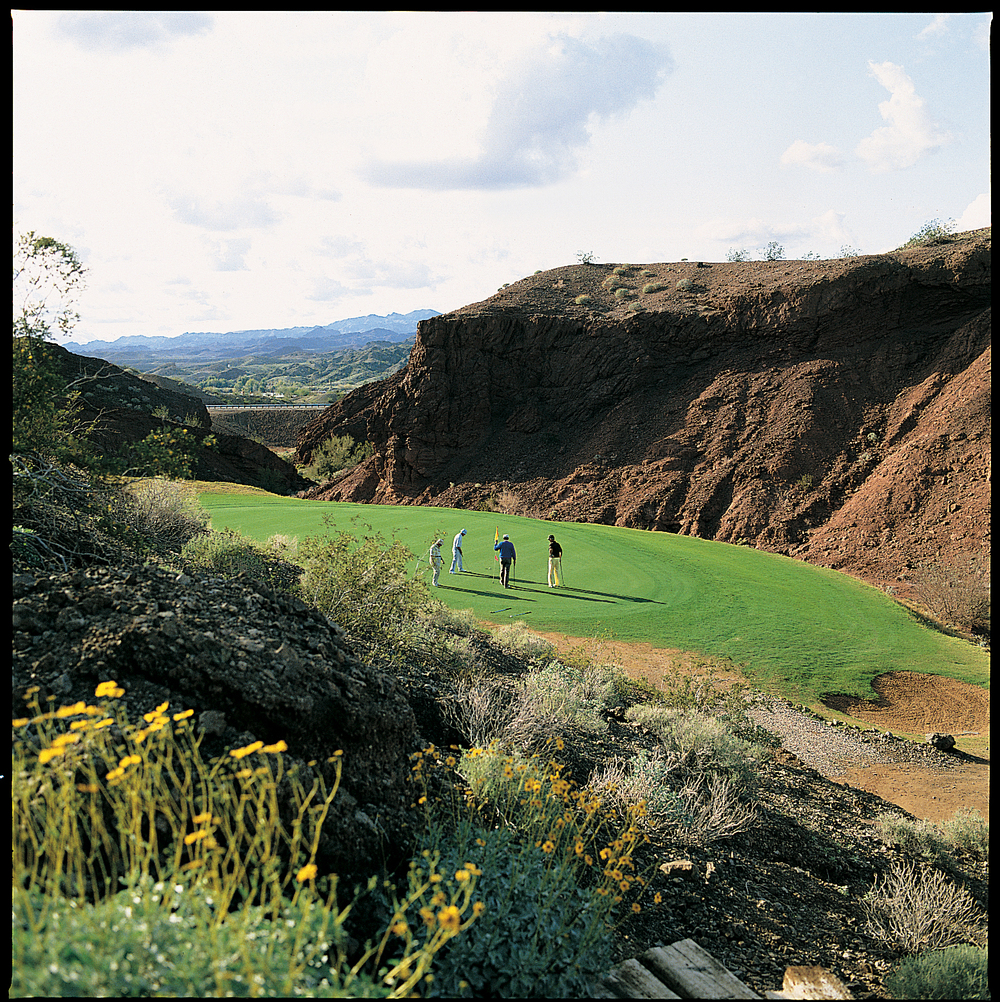 Emerald Canyon Golf Course, La Paz County’s “Jewel of the Desert,” is celebrating its 25th anniversary this year. Described by golf Pro Steven Benton as “one of the most scenic and challenging courses” he’s ever seen, and by Golf Digest, Places to Play as the “best bargain in Arizona,” the first nine holes were open for play in 1989, with the second nine following a year later. The Bill Phillips designed course will hold a tournament this December to celebrate its anniversary, with PGA Pro Paul Brown, designer Bill Phillips and Vern Lewis (the course’s first superintendent) all competing. Check out the article to learn more about this 6,657 yard, 18-hole Par 72 golf course.