Goosegrass: Tough to Treat Nuisance - The Stewards of Turf Blog 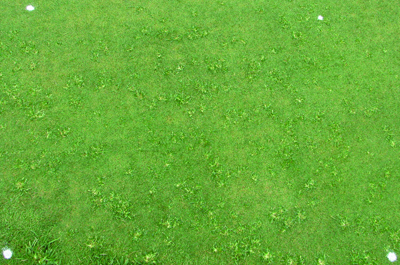 In the turfgrass world, Poa Annua  has to be the king of weeds, but goosegrass (Eleusine indica) takes the crown for second place. Established in the majority of the United States, goosegrass commonly emerges four to six weeks after crabgrass germination and is able to perenniate in warmer climate areas such as Hawaii or southern Florida, tolerating drought, heat and low-fertility soil well.

While normally observed in areas with higher traffic and increased soil penetration resistance, goosegrass stands can be observed in a variety of environments, from the poorest soils to dense stands of turfgrass. At the moment there is little knowledge regarding the biology of the weed and few options for control; especially with the future loss of Illoxan and the susceptibility of turfgrass to effective herbicides.

For an in-depth article on goosegrass and the current control methods available, check out the link available below.