Molecular Mechanism for Regulating Ethylene - The Stewards of Turf Blog 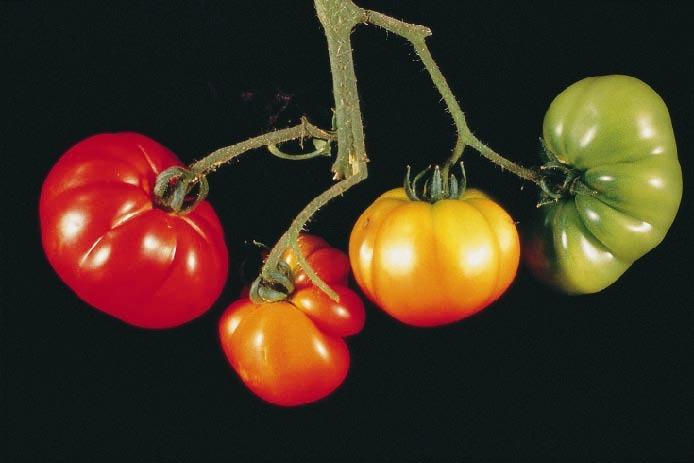 Ethylene is important in the ripening process (plants inaction.science.uq.edu).

In a new study published in the journal Cell, Anna Stepanova and Jose Alonso (researchers from North Carolina State University) show how plants handle the release of ethylene at the cellular level. The study shows that ethylene begins, but doesn't complete a process; 'when ethylene is perceived, transcription of certain genes that function as circuit breakers of ethylene signaling occurs, but protein production becomes restricted until ethylene is removed.'

"Essentially, that means the messenger RNA is being made and stored, but the flow of information does not continue into protein synthesis," said Stepanova.

"This mechanism for the plant cell to respond very quickly to ethylene but then very rapidly return to normal when the hormone is withdrawn," added Alonso.

'Specifically, the paper shows that a key signaling molecule, EIN2, is an essential component in the ethylene-response process. EIN2 protein binds to the messenger RNA of the ethylene circuit breaker EBF2, incapacitating its protein synthesis, and thus allowing for a full activation of plant ethylene responses.'

Check out the full press release from EurekAlert here, or through the link available below.