New Bunkers for Hazeltine National - The Stewards of Turf Blog 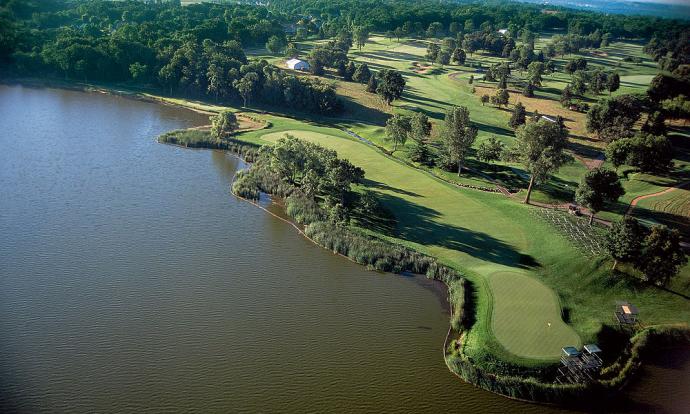 Hazeltine National Golf Club has newly rebuilt bunkers. Duininck Golf, the company hired to renovate the course’s old bunkers, were chosen to stop the frequent washouts to which the bunkers were prone; not only did they complete the renovations, they did so ahead of time. “When Hazeltine National hired us, they gave us through the summer of 2015,” said Judd Duininck, “we told the club it was our goal to finish the project this fall, as we felt it was in the best interest of the club and our company both. Coincidentally, we wrapped up just a few days before Minnesota’s first major snowfall.” Check out the article below.