Small Club up for Big Award - The Stewards of Turf Blog 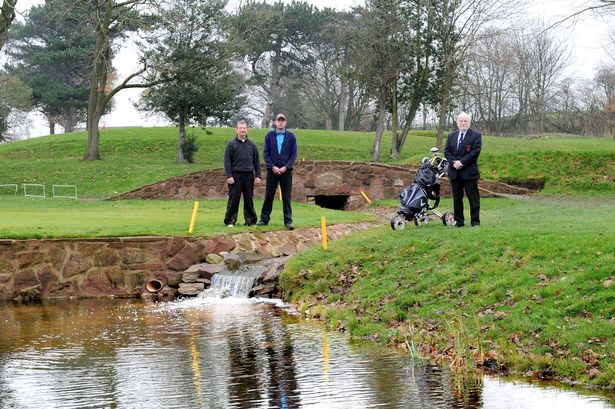 Lee Park golf course in Liverpool, UK, is going up against the likes of Carnoustie and Royal St. David’s Golf Club for the “Environmental Golf Course of the Year.” With projects including improving flora and fauna alongside adding a lake to the 18th green, the club credits its current success to their nine-year commitment to improve their environmental impact. Steve Settle, club manager, had this to say, “To reach the final four, whatever the outcome against tough and prestigious opposition, is a great achievement for our club. It’s a bit of a David and Goliath battle.” The winner will be announced January 21, 2015, at a ceremony in Harrogate, and we’ll be sure to post an article here with the results when they become available.