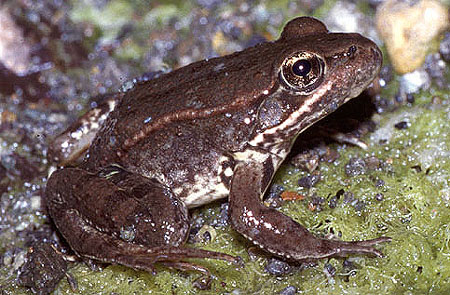 After a lawsuit asking to have the course turned into parkland and species' habitat, Sharp Park Golf and the Center for Biological Diversity have reached a compromise; the course will provide enhanced species habitat (dredging existing water bodies and adding new ones) without having to reduce, or eliminate, the number of holes. The infrastructure improvements will establish and preserve habitat for the California red-legged frog and the California garter snake.

Though the majority of council members and attendees agreed with the compromise, others had reservations; mainly, those concerned wanted unrestricted public access to the water gauge (used to measure Horse Stable Pond and the wetland), to insure water levels remained stable. Council members agreed.

The full article by Jane Northrop can be seen through the link below.