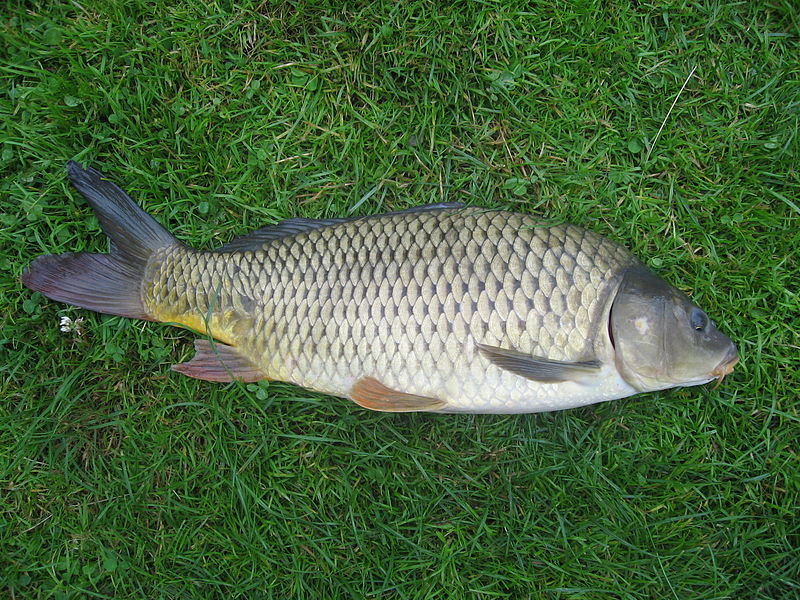 The Commonwealth Scientific and Industrial Research Organization (CSIRO), a government agency for scientific research in Australia, will be releasing a virulent strain of the herpes virus in the Murray-Darling river system in order to kill invasive European carp. Using cyprinid herpesvirus-3, also known as koi herpesvirus (KHV), the agency hopes to exterminate 95 percent of the carp in the river system over the next 30 years.

Costing the country's economy an estimated $500 million a year, the large European carp are responsible for reducing water quality and bringing native species to the brink of extinction.

Set to be released in 2018, the virus will kill thousands of carps within a few hours of entering the waterway. "We're looking at more than 500,000 tonnes of carp that will be killed, up to 2,000,000 tonne of carp," said Agriculture and Water Resources Minister Barnaby Joyce in a talk with ABC.