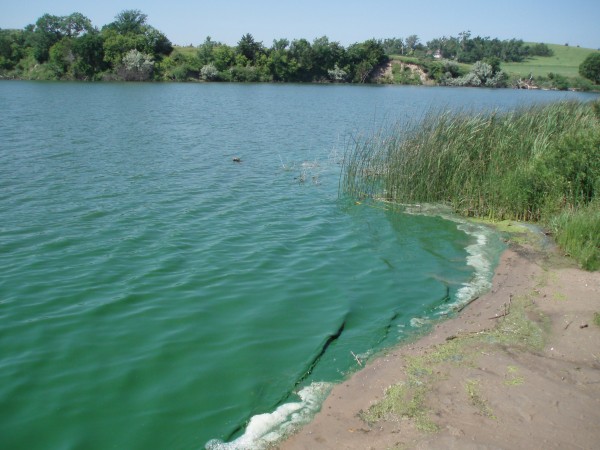 In response to a dog that recently died from swimming in the lake at the Olive Creek State Recreation Area, Nebraska, the Nebraska Game and Parks Department released a report asking hunters to be vigilant for their companion’s safety when out on the water. Wisconsin DNR annually warns waterfowl and bird hunters to be aware of the possibility of encountering  impaired waters when hunting, “Working together with dogs is part of a long and rich tradition for many waterfowl hunters,” said Kent Van Horn, DNR Migratory Game Bird Ecologist. “Sometimes, care of these furry hunting companions requires extra awareness. While not widespread, potential toxicity from blue-green algae is still a concern for waterfowl hunting dogs.”