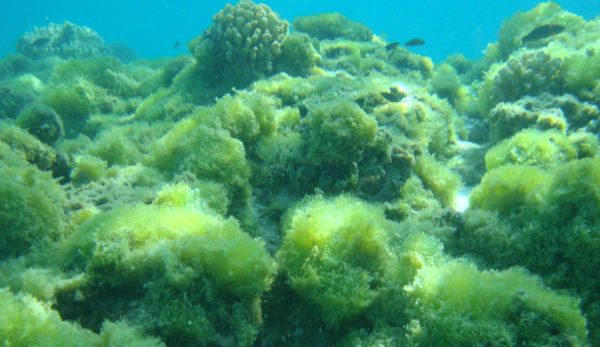 $839,879, that’s how much funding the 50% cut could cost FWC’s Harmful Algal Bloom group.  The group, specifically tasked with finding out what caused a massive kill of marine life in the Indian River Lagoon, may no longer have the funding needed to complete the investigation; on top of that their research into algal blooms in coastal oceans, and on the infamous red-tide, could also be halted. Advocates of the group say the funding cuts would severely limit normal sampling of local water bodies, also, leaving residents with less information about ongoing algal blooms and water quality.