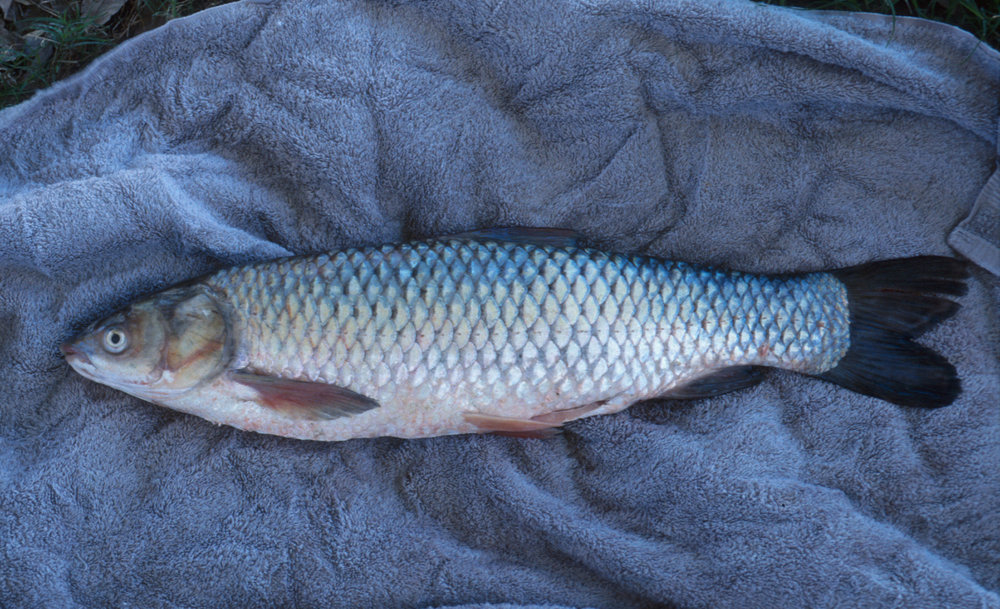 Making Waves: Battle for the Great Lakes premiered on WTTW in Chicago last month, and the film about the Great Lakes and their invasives is now set to air again in Michigan this month. The film's creators Jessica and Brendan Walsh, who spent six years making the documentary, examine a few of the more prominent invasive species in the lake and how they got there.

Here's an excerpt of what Jessica Walsh, the film's producer, had to say in an interview. "When the question then becomes, "What's the next biggest threat that could be coming to the Great Lakes?", that becomes even harder to answer. Of course many will say Asian carp; killer shrimp top some other lists, and there are many other species such as northern snakehead and monkey goby on the list of potential invaders. We can make an educated guess at what could be the next big invader, but that's all it will be-- a guess-- until it's actually here."

To check out the full interview with Brendan and Jessica on wbfo.org, click here or on the link available below.