Invasives in British Columbia - The Stewards of Water Blog 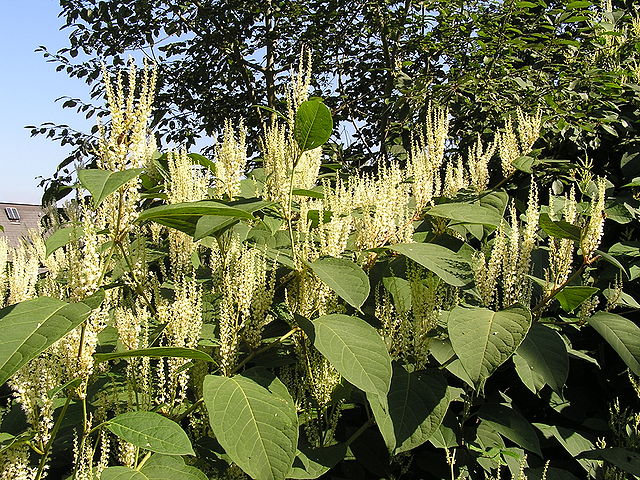 British Columbia-- Native to East Asia, goldfish are probably not the fish you think of when you think about invasive species. However, the little gold invaders (which can grow to the size of a soda bottle and can live for 30 years) are one of the most prolific non-native species in the world, with recent infestations in Australia, Alberta and Colorado in the past years. "When they're released into the environment, they can adapt and get a lot bigger," said Clear Greenberg, executive director for Sea to Sky Intensive Species Council (SSISC).

Beyond goldfish, British Columbia has a few other recent and troublesome invaders. The American bullfrog, which is known to prey on other frog species, and Japanese knotweed, whose strong, deep root system make it hard to treat with herbicides. "You're never going to eliminate [Japanese knotweed] with just one treatment," said Greenberg. "Year after year, there's always a little bit that grows back."

For more information on invasives in British Columbia, click here or on the link available below.