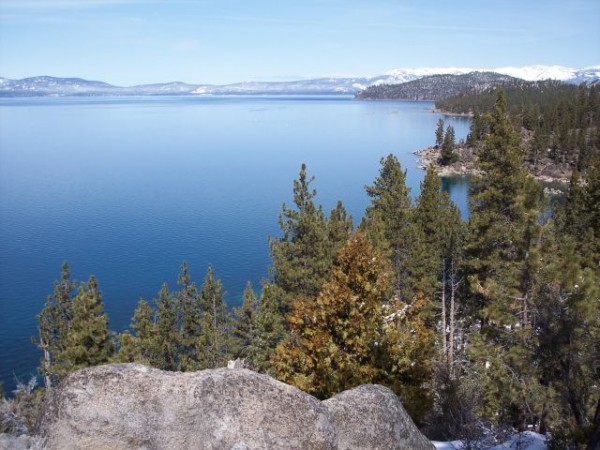 According to the Secchi disk recently dunked in Lake Tahoe, the lake's water clarity has improved. First used in the mid-1800s by Angelo Secchi, an Italian astronomer and scientific adviser to the pope, Secchi disks--simple white metal disks used to judge water clarity-- provide a basic metric to determine lake clarity. The disks are lowered in water until they disappear from sight; the depth at which they disappear is noted, then results are compared with previous tests from the same water body.