Malicious but Delicious: Invasive Species - The Stewards of Water Blog 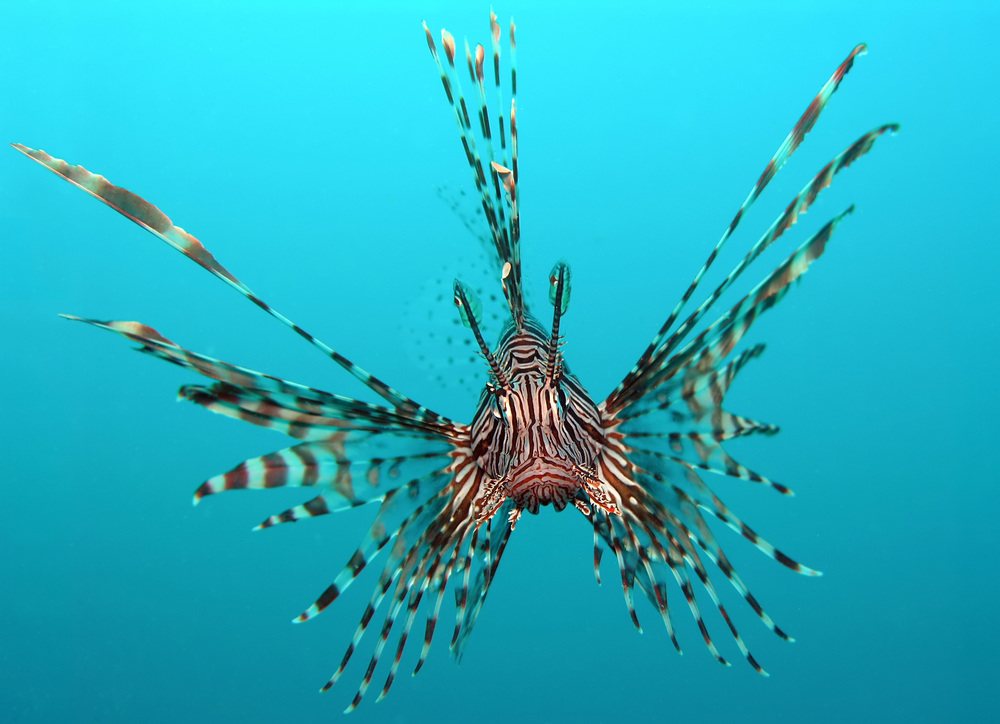 Appearing on menus across the country, the invasive lion fish- an aquarium fish that has established itself in the waters from North Carolina to South America. And the NOAA (National Oceanic and Atmospheric Association) has recently declared a new plan to prevent the spread of similar invasive species.

Introduced to non-native oceans in the 1980s, Pterois violations and P. miles- the two main lionfish species- are the first non-native marine finfish to become established in the area. Capable of reducing some native fish populations by up to 80 percent, the fish are known to prey on economically important species such as juvenile grouper and snapper.