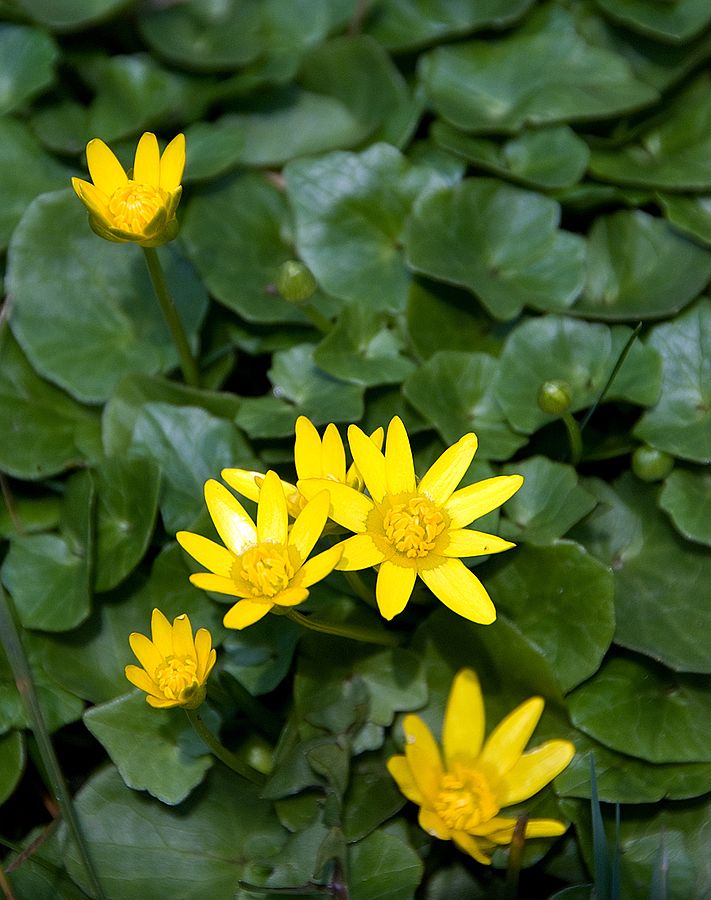 Next year the sale of fig buttercups will be illegal in Maryland. And that's because, as officials will tell you, it's one of the most destructive non-native plants in the state. And it's not just fig buttercups; the sale of shining cranesbill and yellow flag iris will also be banned, and five other invasive species will feature prominent signs next to them in garden centers and nurseries (burning bush, border privet, Chinese wisteria, Japanese wisteria and Asian Wisteria hybrid).

Many invasive species that already have a foothold in the state came to it this same way; as hardy, easy-to-maintain species that were seen as good, low-maintenance options for government projects and private gardens. Once they were established, these same characteristics allowed for their easy spread and difficult removal.

"There are areas that, frankly, we wouldn't bother to do a field trip anymore because it's all invasive species," said Kirsten Johnson, co-president of the Maryland Native Plant Society. Fields that once hosted varied species are now, "acre after acre, mile after mil" of fig buttercup.

The Invasive Plants Advisory Committee plans to evaluate 28 other plant species in coming years. For the full article from washingtonpost.com click here or on the link available below.