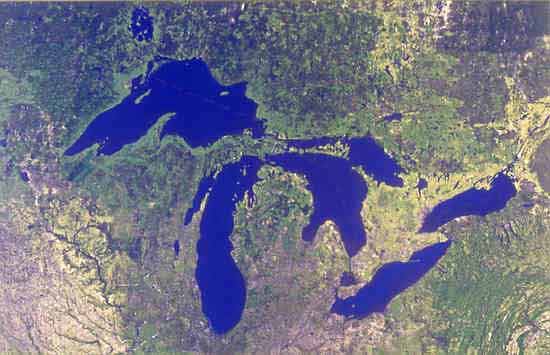 The federal government has released the Great Lakes Restoration Initiative Action Plan II, a 30 page report detailing their goals and methods. The project, which started in 2010, has successfully restored Presque Isle Bay, and left five other areas awaiting delisting, with ten more areas that should be eligible by 2019 (the project’s end date).

PCBs, mercury, toxaphene, chlordane and dioxin are all contaminants covered by consumption advisories in the Great Lakes; a fact the study hopes to spread, as it is of particular concern to women who may become pregnant, children, urban anglers, tribal communities and people whose diet consists heavily of Great Lakes fish. Covering such issues as the reduction of nonpoint source pollution (runoff from nearby lands), the prevention of invasive species and the rehabilitation of endangered species, check out the study below.