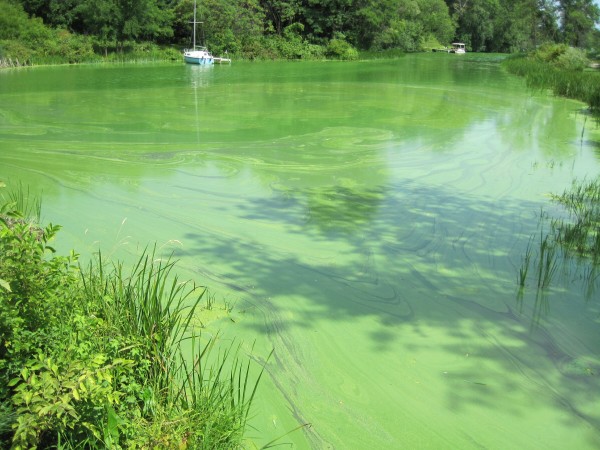 The bill would require the U.S. EPA to issue guidelines for acceptable toxin levels in drinking water. The bill, prompted by Toledo’s recent drinking water ban, asks the EPA to develop their own standard instead of using the WHO’s as they did in Ohio. "After the Toledo water crisis, it's critical that all levels of government work together to determine if our drinking water is safe for human consumption," said a statement from Sen. Rob Portman, a Republican.

A separate bill was introduced by Sen. Sherrod Brown, asking for $1.8 billion in grants over the next five years to renovate outdated sewer systems in lower-income communities (the out-dated equipment contributes to high phosphorus levels, which in turn contribute to algal blooms).