Phragmites in St. John's Marsh - The Stewards of Water Blog 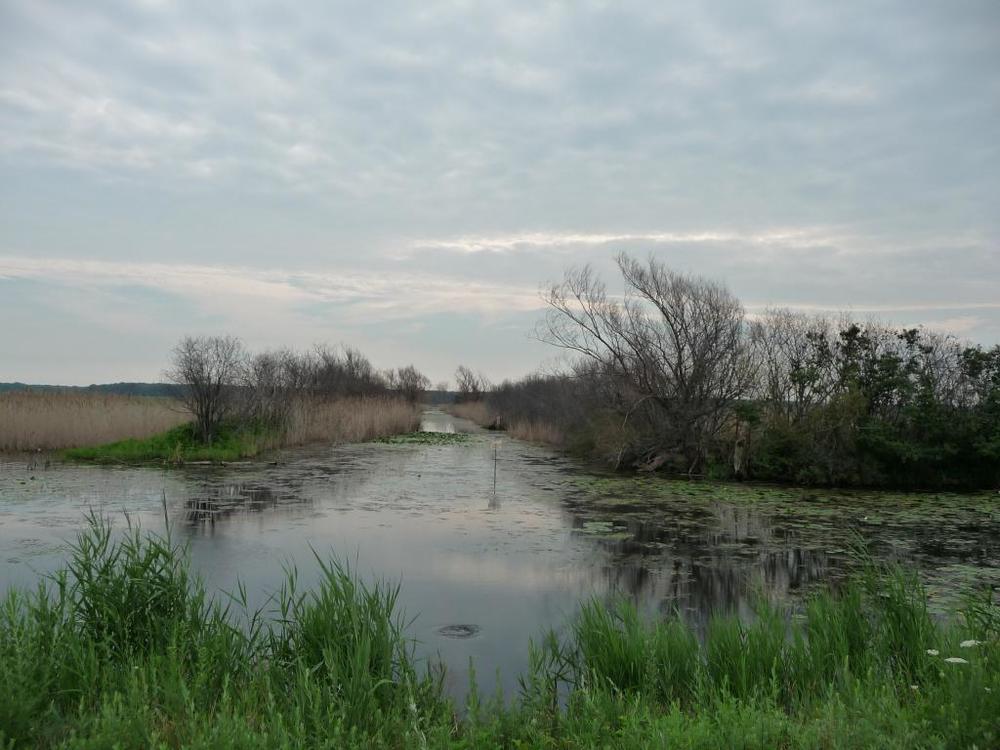 "We don't have a lot of coastal wetlands in Michigan," said Jason Hill, biologist for Ducks Unlimited. "The ones we do have we need to keep viable." And a group of private, state and federal have pooled together $1.6 million to help keep St. John's Marsh viable.

Important to waterfowl, St. John's Marsh is one of the most biologically diverse freshwater deltas in the U.S., but an aggressive infestation of phragmites has begun to crowd out native plants and animals.

While control has been successful in some areas of the Marsh, control efforts in other areas have not been as successful due to poor water control. Much of the funding this time will go to dredging certain areas, and modifying water pumps to control water levels automatically.

For the full article from freep.com click here or on the link available below.