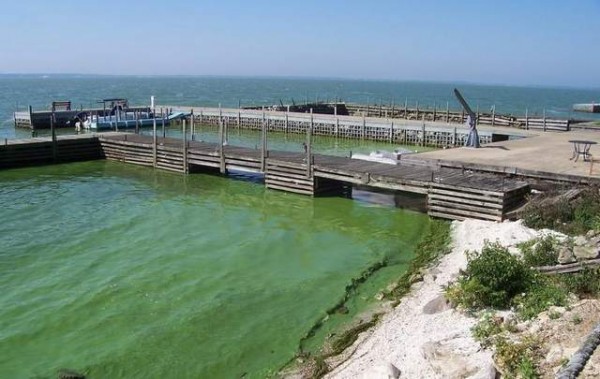 Exposure to the algae-borne toxins found in some Ohio lakes can quickly lead to unpleasant symptoms, and it appears children might be at greatest risk, according to a new report from the U.S. Centers for Disease Control and Prevention that relies heavily on Ohio-based incidents.

Algal blooms are excessive accumulations of microscopic algae that sometimes produce bacteria that, according to the report, can lead to vomiting, nausea, diarrhea, rashes, headaches, fevers and respiratory problems, depending on the nature of the exposure. Most algal blooms are not dangerous, the Ohio Environmental Protection Agency says.