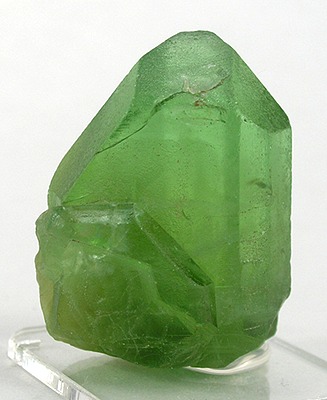 The Great Oxidation Event which took place approximately 2.4 billion years ago is a little bit of a mystery. Cyanobacteria were in existence and producing oxygen as a by-product of photosynthesis, yet there is little evidence that their presence alone could be sufficient to increase the amount of oxygen in the oceans by 10,000 times in 200 million years.

However, geologists Matthijs Smit from the University of British Colombia in Canada and Klaus Mezger from Switzerland's University of Bern took a novel approach. Looking at the rocky composition of the continents during this same time period, they found that olivine, a type of magnesium iron silicate, was plentiful.

When olivine comes into contact with water, it catalyzes chemical reactions that sequester oxygen, removing it from the water column and making it unavailable for aerobic respiration.

But during the time of the Great Oxidation Event continental crusts underwent a change and olivine became rare on the surface. As a result of this change, oxygen was able to accumulate in the oceans and eventually the atmosphere.

"It really appears to have been the starting point for life diversification as we know it," says Smit.

Check out the original article from Cosmos here.

Published in the journal Nature Geoscience, Smit and Mezger's research is available here.