Spiny Water Flea Invades, Not Much Happens - The Stewards of Water Blog 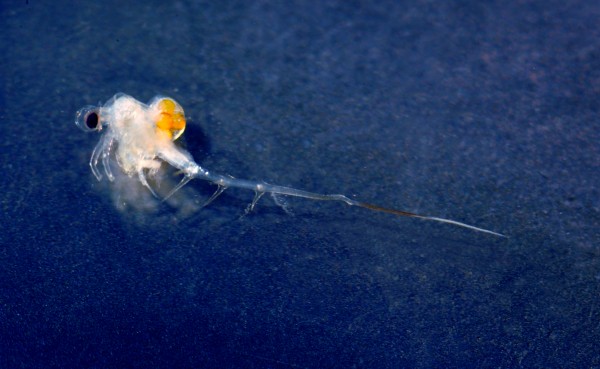 While some news agencies have been decrying the introduction of the invasive spiny water flea into Lake Champlain as an ecological disaster, Vermont officials have released a notice saying the fleas will have no major impact on the Vermont water body. According to the release, “The spiny water flea was recently identified in Lake Champlain, but biologists with the Vermont Fish & Wildlife Department do not believe the species will have a dramatic effect on fishing opportunities in the lake, or on most of the lake’s native plants and animals.”

Anglers may be the most affected, but according to Shawn Good, fisheries biologist, “[Other fishers have had] to make some adjustments to fishing techniques due to the spiny water flea, but mostly it has been a minor inconvenience.”