Toxic Algal Blooms Across the Country - The Stewards of Water Blog 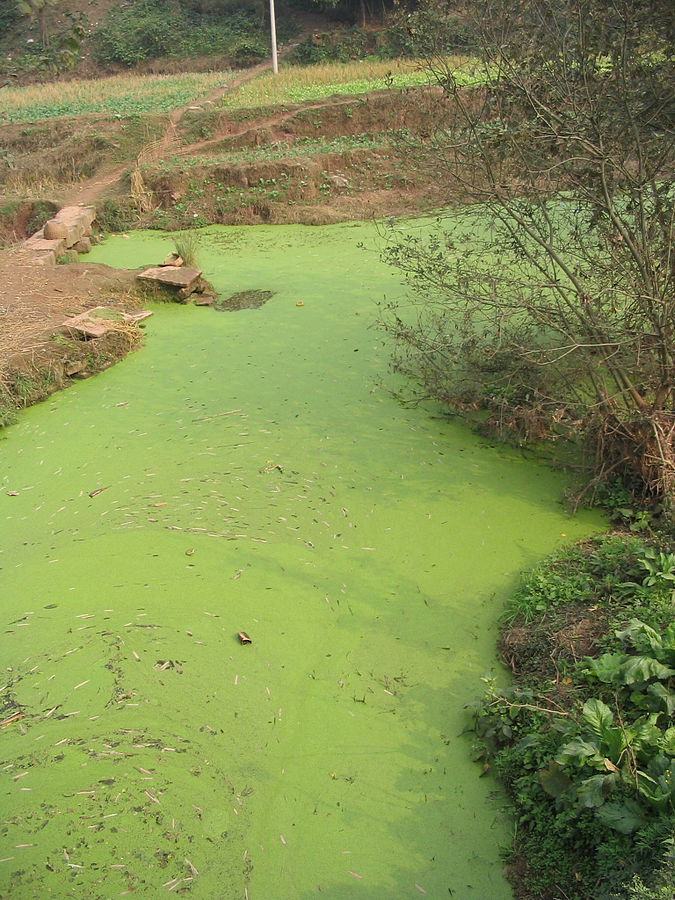 While California has the highest reported number of toxic algal blooms in the state's history (40 overall, according to the Associated Press), ongoing blooms have popped up in at least 20 states throughout the country.

"Warm temperatures, increased nutrients, and low water flows aggravated by drought conditions and climate change are favoring toxin-producing cyanobacteria and algae, and a number of lakes, reservoirs and river systems are suffering blooms as a result," said the California State Water Resources Control Board last month.

And while the blooms are seasonal, these changes have resulted in blooms that occur more often, and last longer, than previously. "Seasons have been getting longer over the past few years as winters have been relatively warm and water, especially in smaller lakes, has been warming earlier in the year and staying warm later," said Beverley Anderson-Abbs, environmental scientist with the State Water Board.

For the full article from ecowatch.com click here or on the link available below.