Washington to Bolster Invasives Program - The Stewards of Water Blog 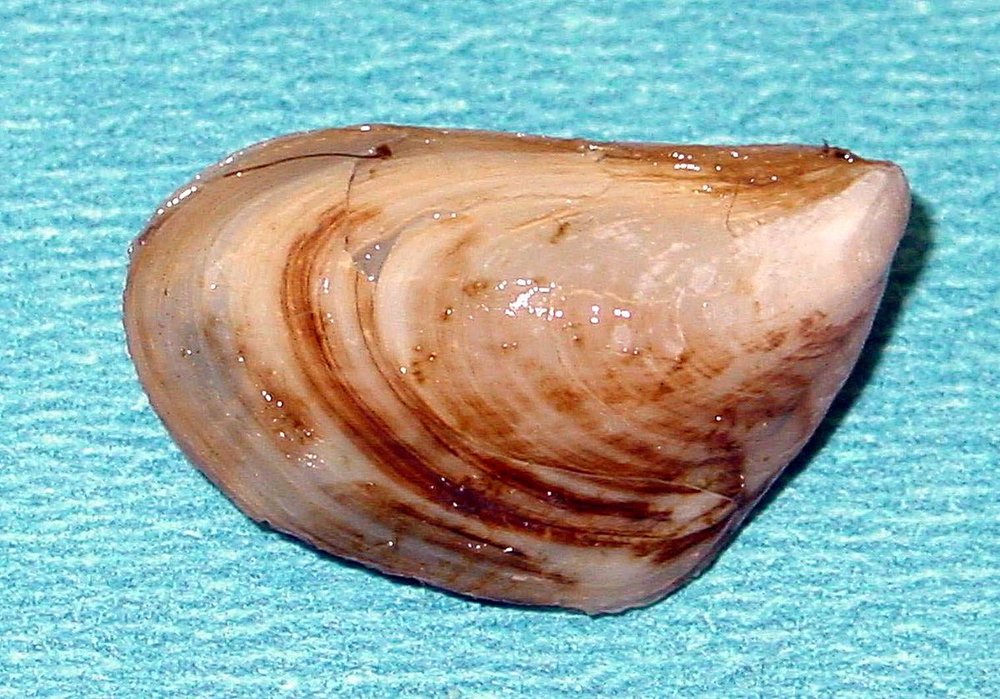 With the recent discovery of quagga and zebra mussel larvae in the Missouri River system of Montana last year (their first appearance in the northwest), Washington state officials say they need to get up to speed on invasive species control.

"This has to be a multi-state compact because the issue affects the region," said Bill Tweit of the state Department of Fish and Wildlife's Columbia River Policy office. "We shudder at the thought of invasives taking over the Columbia system."

But the current aquatic invasive species program is underfunded in the face of new invasives, says Bill. "We were one of the first and that's why Puget Sound is cleaner than some other systems," he said. "But while the problem has grown, our program has not. The damage mussles could do to the hydropower infrastructure and salmon recovery is not pleasant to contemplate. We spend less than $1 million a year on ballast protection. A competent program would cost about $5 million a year. California spends $8-$9 million a year."

For the full article from theolympian.com, click here or on the link available below.