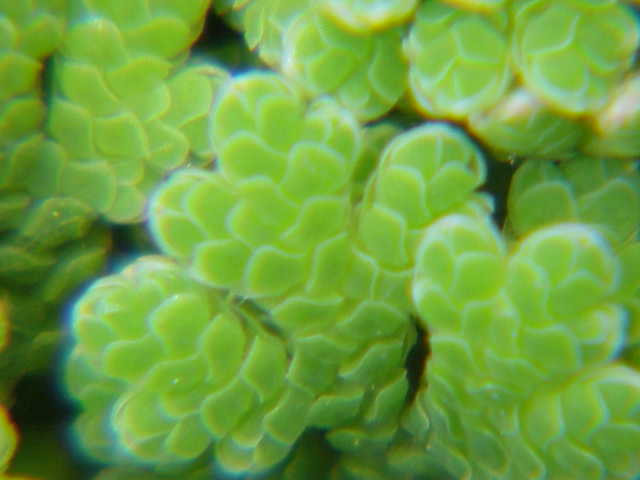 Twelve thousand weevils were released to deal with floating fern (Azolla filiculoides) in the Wey and Arun Canal, UK, and the impact they have had on the infestation has been remarkable.

"We are delighted with the work of the little insects. The weevils speedily removed most of the water fern and have had a comprehensive impact. There is now no sign of the weed," said Ian Burton, the Wey and Arun Trust's conservation advisor. "We acted to try and clear the weed because it had formed a thick mat on the surface of the water, blocking out the light and threatening the aquatic flora and fauna."

While the weevils individually eat very small quantities of the invasive plant, their large populations (and easy ability to breed) have made them effective at clearing infestations in lakes and canals all across the UK. The weevil itself is not a native species to the area, but is now considered naturalized due to its presence.

For the full article from the wscountytimes.com click here or on the link available below.